Birthdays, we have one every year, I have had 64 of them, something I did not expect to happen in my earlier wild, lost years. We are sort of given a list we are meant to fulfil by our parents: The partner, the kids, the house etc. etc. – I have failed dismally in adding a tick next to these particular things. Instead, I have my conscious community of friends, wild adventures like attending Confest, dancing regularly every week and making chai for two of the dances.

I am at that time in my life that I hear and read about aging gracefully, Fuck That – Its time to party and experience and provide all the things that our community offers and needs us to share our gifts with them. I was having such a conversation with two amazing women at a friends birthday who had broken the mould as well. On our journeys, we tend to find each other over time, firstly we must make some mistakes on the way but our passion and purpose finally get us there.

What does society say about aging with passion, here are a few of my favourite things:

1. Taken to the extreme in one of my all-time favourite movies, Scarface. 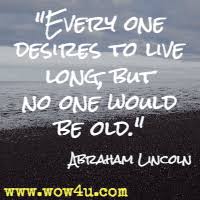 2. Especially if you suffered the same fate as the author of this quote, they shot him: My Baby Shot Me Down. 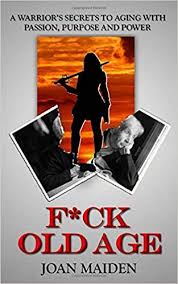 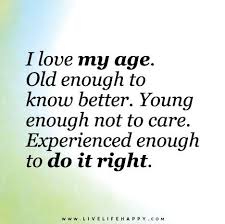 4. Fever means something different to those with passion in their bones: Fever. 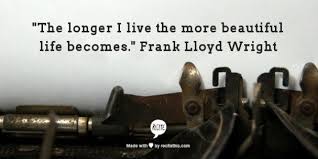 5. Takes something to get here, but Fuck, Yes. 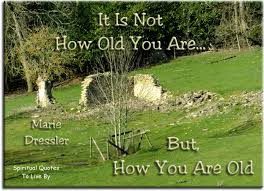 6. Marie Dressler was a Canadian-American stage and screen actress, comedian, and early silent film and Depression-era film star. Successful on stage in vaudeville and comic operas, she was also successful in film. In 1914, she was in the first full-length film comedy. She won the Academy Award for Best Actress in 1931. A career that rose and fell only to rise again because she did not buy the I am too old bullshit: Fly Me To The Moon.

7. Who wants to keep making those stupid societal errors anyway. 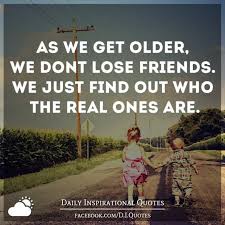 8. And they all came to celebrate my friend Jules at Naked for Satan on Sunday: That’s What Friends are For.

9. Hail the enthusiastic ones.

10. In 1970, after stepping down as NOW’s first president, Friedan organized the nationwide Women’s Strike for Equality on August 26, the 50th anniversary of the Nineteenth Amendment to the United States Constitution granting women the right to vote. The national strike was successful beyond expectations in broadening the feminist movement; the march led by Friedan in New York City alone attracted over 50,000 people. Betty was 49 at the time: I Feel Shitty 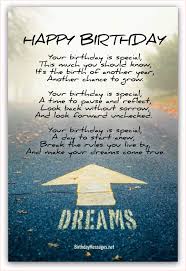 12. Not just a presidents wife, one rocking mama: Hello.

14. If you do this properly, dementia will never be a thing: In My Life. 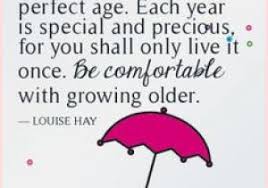 15. For the final lesson, the first words are cut off, they are not really needed.

There are many ways to live ones live, your soul knows what is best for you.

Jules, the playlist is for you, Seven amazing female divas. Nancy Sinatra begins the journey followed by Peggy Lee. Dianne Krall and Dionne Warwick produce two absolute classics followed by the quirky Jane Friedman who you will not have heard of. The letter A features in the last two tracks with Adele and Allison Crowe. Jules, I expect to hear some of these at your next gig with Austin: If you Haven’t grown up by 50, You Don’t Have To!!

My life is dedicated to Love and Respect For All, Everybody Included no matter what your age, Until next time, my dear friends. 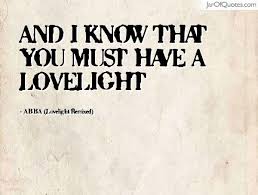