To care about people who are fearful, angry, jealous, overpowered by addictions of all kinds, arrogant, proud, miserly,, selfish, mean, you name it – to have compassion and to care for these people means not to run from the pain of finding these things in ourselves. Instead of fending it off, we could open our hearts and allow ourselves to feel that pain, feel it as something that will soften and purify us and make us more loving and kind. These beautiful words by Buddhist nun, Pema Chodron to me are certainly against the grain of society which is thrown to medicate all these situations as quickly as possible. In my country Australia they spend $155 billion a year on health care, most of it is not preventive but after the fact.

How are things that are against the grain looked at by humanity, let’s take that journey: 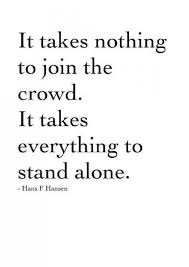 1. How many people have seen that silly video of the single soul who starts dancing in the crowd? then another joins , and another until all of the crowd join in, Being against the grain means other grains/people get the opportunity to experience something they would never have started themselves.

2. Hendrix re invented guitar playing, Bob Marley re invented the Love Generation’s music and Miles took jazz to another level, they were all doing something right: See Dem Fake Leaders.

3. If the great inventors of our time had only attempted what they were taught where would our society be now. Get out there and make some mistakes. 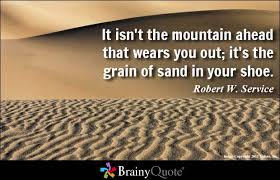 4. When you are rubbing against the grain of sand, there will always be an effect. Try to remember this on a day to day basis: Against the Grain.

5. History is riddled with wars started by this act, what is more people had spoken out against the grain at the time.

7. Perhaps the best example of this is Japanese electrical goods and cars. After WW2 they copied America’s goods poorly, where are the companies they copied now. The roles are reversed, and dare we mention made in China.

8. They say when a child commences school that 60% of jobs they will do don’t exist. I would think that we need many people who don’t just hang about the institutionally recognised for the world to keep growing as this fact points out: Neverland. 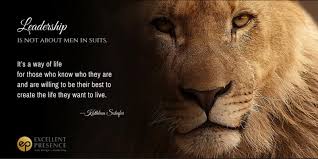 9. One of my all time favourite cartoons is ban the business burqa. It depicts a city street full of men wearing the same coloured suit. How do we know their leadership abilities when none of them are willing to step out against this unspoken rule you have to wear a suit to be a leader. 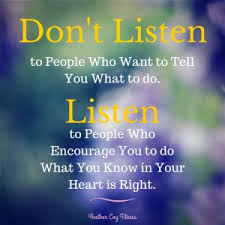 10. I went to a coaching session by a friend of mine, Jeffrey Slayter last night. At the end he asked us what was my takeaway. I replied the soul knows much better than the mind what to say, train yourself in listening for your soul: Your Soul. 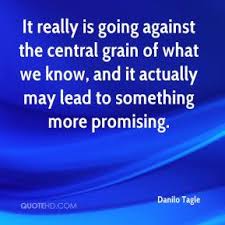 11. Danilo Tagle is a nuerogenetics professor. I think this makes him a very smart dude. He may be talking about what he does for a living, or perhaps about you?

12. Not one of your A list actors. but a man with ethics. Also a writer and producer, he has starred in some of my favourite quirky movies. Who can forget his dark comedic role as a professional assassin in Grosse Point Blank: Complicated.

13. Often you have to go against the grain when you are looking for your genius, it just doesn’t walk up to you and introduce itself.

14. Two Alberts in a row, he is a much quoted man who often found himself in places no one had seen before: On Your Own.

15. I went to my friend Emeli Paulo’s workshop on Tuesday night on connection. I feel like this has happened for me.

So if its true there are more grains of sand on one beach that there are human beings on the planet what are you going to do with your grain?

Namaste until next time, my dear friends

35,565 spam blocked by Akismet
a change in time

Anna Fonté; the things she writes want you to look at them.