The four major areas that this occurs for me are my love relationships, my friendships, my adventures, my environment, my health and fitness, my intellectual life, my skills, my spiritual life, my career, my creative life, my family life and my community life. These are my areas of experiences, growth and contribution. Today I would like to discuss how we handle growth in our  lives.

When you watch how young children soak up information, you realise how deeply wired we are to learn and grow. Why does it seem to falter as we grow older? Why can’t we continue to learn and grow until the day we leave this mortal coil. I think we actually do , it’s what we do with  it that makes the difference. Lets take a journey down the growth path over the years: 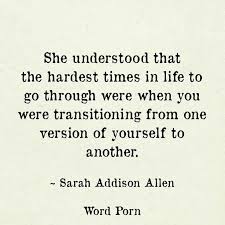 1. After publishing four bestselling books in five years, Sarah Allen took a hiatus when she was diagnosed with late-stage breast cancer at age 39. She returned to writing with her 2014 bestselling Lost Lake. She is now in remission. In 2015, she revisited the popular setting of her first book.. 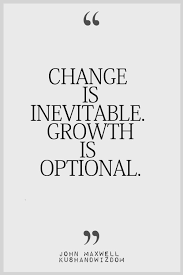 2. I don’t look the same as when I was expelled from Eaglehawk High School  in 1972 for not attending and generally not giving a toss about formal education. Also the journey I have taken since those days into education that makes a difference means that I have grown exponentially since those days long ago: Try Everything. 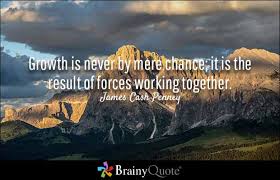 3. Remember when that door didn’t open for you last year. That was meant to happen so that you can be where you are now. 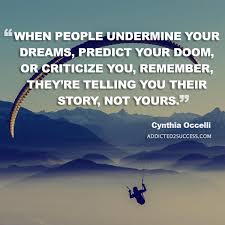 4. Your growth is up to you, not the stories of others. All the great people on the planet got there listening to their stories, not the tales of others: My Story.

5. Ralph Waldo Emerson was an American essayist, lecturer, and poet who led the transcendentalist movement of the mid-19th century. He was seen as a champion of individualism and a prescient critic of the countervailing pressures of society.

6. Differents stages in life that that will have you end up in a powerful place: Rest of my Life.

7. There’s a scene in a good or bad Steve Martin film called Parenthood where his family is going apeshit and the screen becomes like a roll coaster ride. He rides it for a while then life begins to flow again.

8. The author of the inspiring The Monk who sold his Ferrari, Robin Sharma’s words and life speaks of the possibility of having gorgeous in our lives: Gorgeous.

9. Founder of the Firestone Tyre company Harvey wrote a book way back in 1926 called Men of Rubber: The Story of Business. Firestone, Henry Ford, and Thomas Edison were generally considered the three leaders in American industry at the time, and often worked and vacationed together. All three were part of a very exclusive group titled “The Millionaires’ Club.”

10. Rooting means different things in different parts of the world. here in my hometown of Melbourne , Australia rooting has an entirely different sexual meaning: Rooting for You.

11. I have a friend who would be considered a perfectionist, she doesn’t start at least half of her projects due to this, Its Growth not perfection that gets things done.

12. Stuck at the starting gates, they got nothing done: Pompeii. 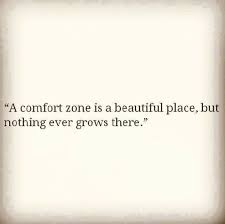 13. Seeds need sun and wind and rain to become trees, so do we humans. 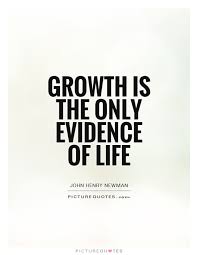 15. 300 metre trees were once but mere seeds, their growth is pure evidence of life.

These twelve areas are blueprints for the soul, the opportunity to feel different every day you wake up, to have a 1,000 litres of vitality versus 100 in your life by taking on growth each day.

Namaste until we meet again, my dear friends.

2 thoughts on “Every Experience makes you Grow!!!”