I was watching TED talks this morning about the dangers of volunteer tourism in developing countries. The majority of speakers said that the major problem with their projects had been they simply did not fit in with the local communities normally through lack of knowledge as to how that community ran on a day to day basis and they ended up forcing their own ideals on the community as they knew no better.

So why is the power of community such a palpable energy, allowing for results that cannot be created by individuals but when people come together extraordinary results occur.

Community is derived from the Old French word communete and relates to several situations:

So what have we said about the power of community over the years, some prominent people have had their say, let’s have a look:

1. Mark Hyman, MD, believes that we all deserve a life of vitality—and that we have the potential to create it for ourselves. That’s why he is dedicated to tackling the root causes of chronic disease by harnessing the power of Functional Medicine to transform healthcare. Dr. Hyman and his team work every day to empower people, organizations, and communities to heal their bodies and minds, and improve our social and economic resilience. He clearly believes in the power of community to prevent illnesses vs. the after cure of the medical system. 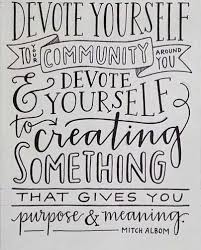 2. Mitch doesn’t say create more money, he says something that gives you purpose and meaning. Do you have that in your life: On Purpose.

3. The practice of community takes us out of our cocoon into areas of action that call on us to be bigger than we think we can be for the sake of others. 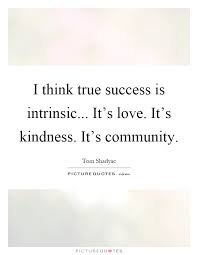 4. Moving from successful Hollywood film director to a seeker of the truth after a serious pushbike accident then creating the doco I Am The film asks the question: “What is wrong with the world, and what can we do about it?”, and explores Shadyac’s personal journey after the accident in 2007 that led him to seek the answers to “the nature of humanity”, “the world’s ever-growing addiction to materialism”, and “human connections” . The quote sums up where the journey took him.: Loving Kindness. 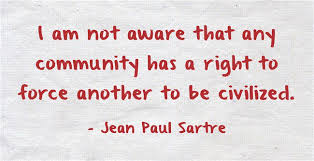 5. Something a lot of foreign aid projects get wrong, its not about changing cultures.

6. Did you fill your heart when you had the conversation with your career guidance counselor at High School, when you chose your major at Uni, when you got that promotion at work. To live in service to humanity, your community gives you the opportunity to do this: Focus on Humanity.

7. The curly headed one, Albert was awarded the Nobel Prize for his service to others.

8. This made me think of Gordon Gekko’s Greed is Good speech for some reason. How much do you hold in your heart?: Big Spender. 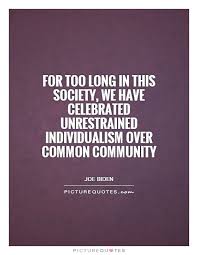 9. The remainder of this lengthy quote by Joe Biden is as follows – For too long as a nation, we have been lulled by the anthem of self-interest. For a decade, led by Ronald Reagan, self-aggrandizement has been the full-throated cry of this society: ‘I’ve got mine, so why don’t you get yours’ and ‘What’s in it for me?’

10. Life is a boomerang. What you give, you get. If you are always throwing out negativity then you should not be surprised when this is what you get in return. On the other hand if you are always positive then this is what you will receive as well. Be kind and compassionate to others because you never know when you may need kindness or compassion as well. Don’t judge or you could find others judging you. Some people spend their whole lives miserable and complaining, and they wonder why their life is so negative but they refuse to make an effort to change things or alter their outlook and attitude. If you want to get positive people and emotions in your life then you have to be positive in your dealings with others. If you are not willing to do this then you can not expect others to treat you this way in return. Always remember that fate can be fickle, and you should expect to receive what you give so make sure you give what you want to get. Boomerang. 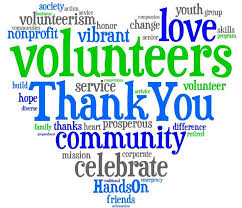 11. There are many terms for community, here are some of them.

12. My friend Chris was responsible for a community building program in the culturally diverse public housing estates in my home city of Melbourne. How did he do it, creating community gardens: The Garden. 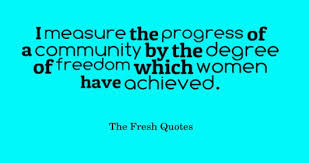 14. His Holiness the Dalai Lama has said the world will be saved by western women and most successful aid projects make sure that women are involved. This statements points as to why: Can’t hold us Down. 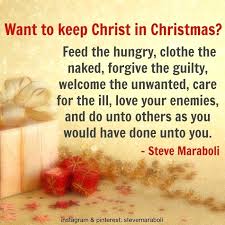 From the Pope, to the Dalai Lama, to Grammy Winners, to World Champions, to Oscar Winners, to Presidents and Prime Ministers… Steve’s life-changing words are shared and published throughout the world by media, global leaders, athletes, celebrities, and individuals across a wide-range of platforms.

Google Facts has Steve Maraboli referenced or quoted in over 2,000 books in their database.

What communities do you claim as your own, we all have them. Now the more relevant question, what do you contribute and give back to them.

Music is dominated by female artists today. Sabrina Carpenter, Ashana, The Sweet Charity dancers, JoJo Siwa, Kari Jobe and Christine Aquilera. The one male contribution is from Jim Carrey and his cohorts.