Humans and Connection, what we search for on an ongoing and daily basis. All elements of society have shifted profoundly in my lifetime. Almost all of them have shifted in one direction – away from the normal and directly towards the weird.

These words come from Seth Godin’s little masterpiece of a book, We are All Weird, The Rise of Tribes and the end of Normal. He states that Creation is amplified: Publish a book or sell a painting or customise your car or design a house – whatever your passion, it’s easier to do it, it’s faster to do it, and it’s more likely that (part of) the world will notice what you do. The ability to reach and change those around you has been changed forever by the connections of the Internet and the fact that anyone, anywhere can publish to the world.

Seth also says that because you can find others who share your interests, weird is perversely becoming more normal, at least in the small tribes that we’re now congregating in. The community you choose can be a mirror and an amplifier, furthering your interests and encouraging you to push even further. The internet connects and protects the weird bt connecting and amplifying their tribes.

So how have we looked at human connection over the decades, here’s a few quotes that give us some idea: 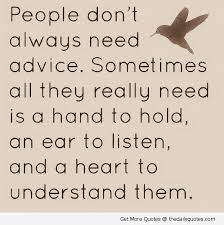 1. I am in a program called the Warriors of Love. We recently looked at Resonance, when you are at your lowest, what you need is the above, not statements like Just Do It.

2. Brene is such a genius in these areas, A state that will always be part of my journey until they put me in the ground: Courage, Compassion and Connection. 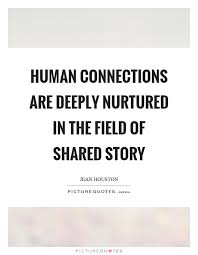 3. I am so glad that I have recently found several events that are based on people meeting in a circle and sharing their stories with each other. This is a profound way to break through the fear people have of others knowing who we really are when the masks have been removed.

4. Married to one of the worlds wealthiest men, Melinda and Bill have discovered that making more money a second than some countries do does not fulfil you, your connectedness with others on the planet is where the inspiration comes from: Better Place. 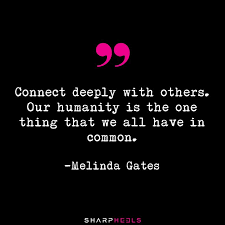 5. And a little more from Melinda on the power of human connection. 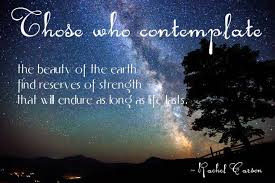 6. Taking time to commune with the power of nature adds to our ability to connect to the 7 billion inhabitants that hang around on her: Earth Song. 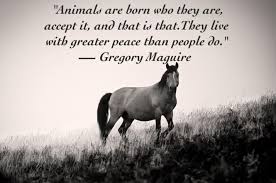 7. Animals seem to like hanging out with each other. They do not analyse why they love each other as nearly as much as the human race. 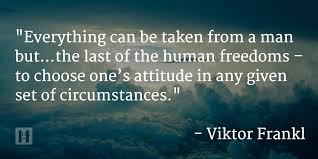 8. Viktor Emil Frankl was an Austrian neurologist and psychiatrist as well as a Holocaust survivor. His best-selling book Man’s Search for Meaning (published under a different title in 1959: From Death-Camp to Existentialism, and initially released in 1946 as Trotzdem Ja Zum Leben Sagen: Ein Psychologe erlebt das Konzentrationslager, meaning Nevertheless, Say “Yes” to Life: A Psychologist Experiences the Concentration Camp) chronicles his experiences as a concentration camp inmate, which led him to discover the importance of finding meaning in all forms of existence, even the most brutal ones, and thus, a reason to continue living: Survival. 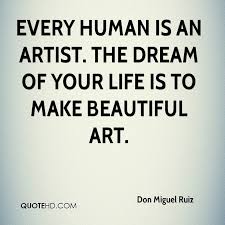 9. To me beautiful art does not necessarily mean paint on canvas, it can be words, hugs, baking, servitude, many different things. 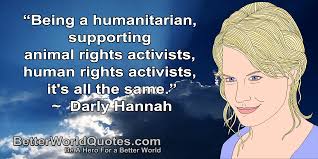 11. It’s the moment when you find the answer to contentment isn’t just internal or external but a balance of both. 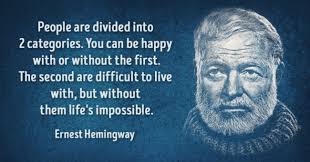 12. Who makes up the people in your life, category one or two: Delicate. 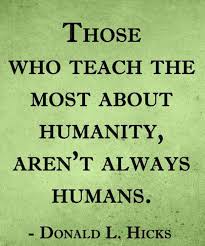 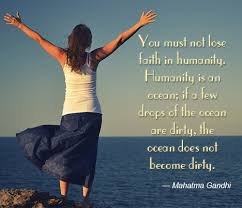 14. From the loinclothed one, comes an excellent point as to what it takes to make the world an unwelcome place: What a Wonderful World. 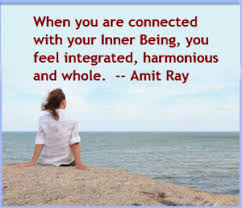 15. Amit Ray teaches the importance of integrating yoga, mindfulness and positive approach towards life. His words and teachings are popular and inspire people across the world. Regarding yoga, he says that yoga is not a religion. It is a science, science of well-being, the science of youthfulness, the science of integrating body, mind and soul. He advocates for creating peace and positive vibration on earth. He emphasises that it does not matter how long we are spending on earth, or how much money we have gathered or how much attention we have received. According to him, it is the amount of positive vibration we have radiated in life that matters. He emphasises the value of family. According to Amit, there is no better example for a child than a caring mother and a dignified father.

Only wealthy organisms are able to culturally diversify, and as human beings get richer and more productive, our instinct is to get even weirder. As productivity has skyrocketed, so has our ability to do what we’d like instead of merely focusing on survival. Standing out takes, time, money and confidence. More of us have all three now.

The playlist today begins with some excellent insight from Brene Brown, then a pop diva in Rachel Platten. Michael Jackson delivers one of his more obscure numbers, then an explicit number from Eminem. The beautiful voices of Rag and Bone Man and Taylor Swift follow ending off with Louis Armstrong. Here’s the Youtube playlist: Nature is Fine, But Human Nature is Finer. 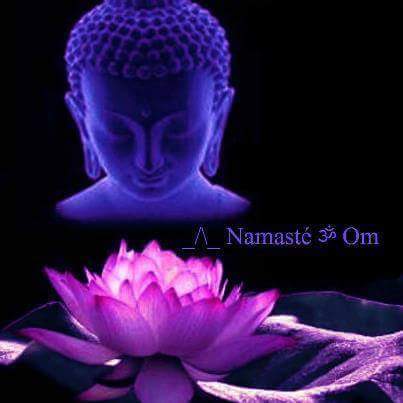