On Thursday night I had the choice of attending two events, the first was the 3PBS volunteers party, free drinks and free food for volunteering over the radiothon and the second was the Warriors of Love MasterClass in a Yurt in far distant Warrandyte. I chose the latter, as I had a calling to explore my standing towards my reaction to my burgeoning eldership. See, I do not live the life my newsfeed says I should be interested in. I receive ads for river cruises in Europe with my fellow retirees and purchasing a residence in a retirement village according to their algorithms. Instead, I make chai and crew for conscious dance and attend breakthrough sexuality week-long courses. So that was what I chose for my personal ceremony, to land the vitality of being an elder of the conscious community of Melbourne.

I chose to vibrate the energy through my body from the top to the bottom and then from the bottom to the top, the energy is that of the earthsong I have recently come in contact with after an encounter with an indigenous elder. I also chose to lie on the earth and be as close to it as possible. It was an impressive ceremony and calmed down my stories that have been entering my space recently.

On the drive home I began to think about how society sees the importance of ceremony these days. These are a few of the quotes regarding the matter:

1. In our ever so busy self-gratification lifestyle, the advice of If you have not got time to pray, the first thing you should do is pray. 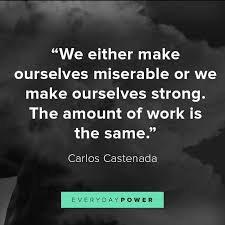 2. Starting with The Teachings of Don Juan in 1968, Castaneda wrote a series of books that describe his training in shamanism, particularly with a group whose lineage descended from the Toltecs. The books, narrated in the first person, relate his experiences under the tutelage of a man that Castaneda claimed was a Yaqui “Man of Knowledge” named Don Juan Matus. His 12 books have sold more than 28 million copies in 17 languages. Critics have suggested that they are works of fiction; supporters claim the books are either true or at least valuable works of philosophy: Work It. 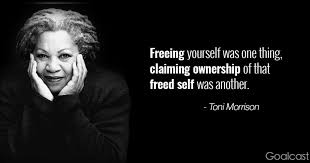 3. Saying things and actually doing them, two different things, one reason we need a ceremony.

4. What if we could use each of our mistakes as a life-altering ceremony: Maya on Mistakes.

5. Eleanor on dreaming, not just a POTUS wife, a great philosopher.

6. In Warriors of Love, we call these states Identity and Essence: Growing Pains.

7. Why I wished to do the ceremony on Eldership, biological age is relative. 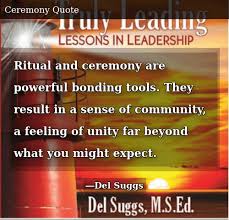 8. Even with different parts of yourself: Ceremony.

9. You deserve to fulfil your dreams. 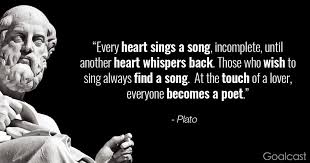 10.” the safest general characterization of the European philosophical tradition is that it consists of a series of footnotes to Plato: Careless Whisper. 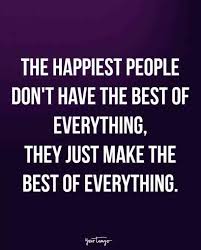 11. And they call them their ceremonies. 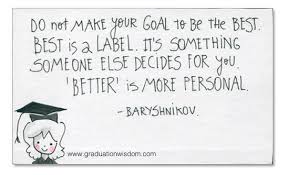 12. Ceremonies never cease in your life, they are just a new step to getting better, not to fulfil someone else’s label of being the best:  Proof Me Wrong.

15. Our final lesson about ceremony comes from our ally, Google.

Faith in what my heart tells me is a ceremony these days means a lot to me, they may be ancient kirtan ceremonies. listening to a meditation by a valued mentor, walking in the eternity that is nature, I get to choose what I call a ceremony and am doing it more and more these days. it does not even have to include others.

Today’s playlist contains one of the great friendships. We begin with Missy Elliott, then Oprah and Maya. Then move forward in time to pop diva, Allessia Cara. Radiohead is followed by George Michael. Some background music for tapdance by David pack and we end by revisiting Maya and Oprah.

I think a paramount part of the ceremony is to include Love and Respect for All, Everyone Included, Until we meet again my dear friends.

1 thought on “The Things They See Are Not Just Remembered, They are Soulfood!!”