In this time of Pokemon Go, Facebook, Tinder and instantaneous gratification do we remember what it is to experience the divine? Those moments that make our heart shudder such as the birth of our children, the moment we looked across a room and realised that they were the person we were going to marry and other similar events that fill up our photo album of divinity.

This is the meaning of divinity according to the dictionary, number 5 shows how much our society has changed

Divinity – definition of divinity by The Free Dictionary

1. The state or quality of being divine.
2. a. Divinity The godhead; God. Used with the.
b. A deity, such as a god or goddess.
3. Godlike character.
4. Theology.
5. A soft white candy, usually containing nuts.
Over the ages much has been said about what constitutes the divine, often dependant on how strong religion was at the time, lets begin our journey down this sacred path:

1. We often place divinity onto our favourite singers yet they never claim it for themselves, so lets go for Peace, Love and Understanding.

2. Daddy-Long-Legs is a 1912 epistolary novel by the American writer Jean Webster. It follows the protagonist, a young girl named Jerusha “Judy” Abbott, through her college years. She writes the letters to her benefactor, a rich man whom she has never seen. 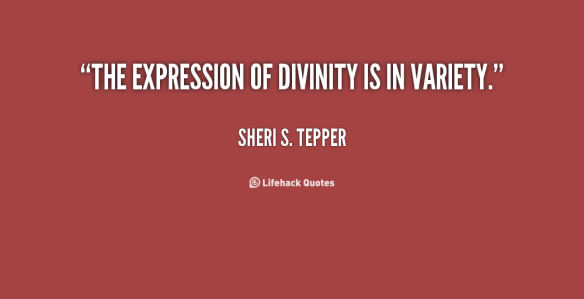 3. One of the dangers of divinity to me is placing it on one character, it splits the world into believing that theirs is right and the other is wrong. Perhaps it should be A Love Song.

4. A Journey of Discovery – Uncover the mysteries of this key time in our history through ancient spiritual knowledge and new scientific research. Studies of specific numbers and letters have led to unusual findings hidden in lost knowledge and ancient mysteries. Unique and unusual patterns are discovered revealing profound links between modern scientists and ancient
philosophers. These new discoveries point to the beginning of a new era. 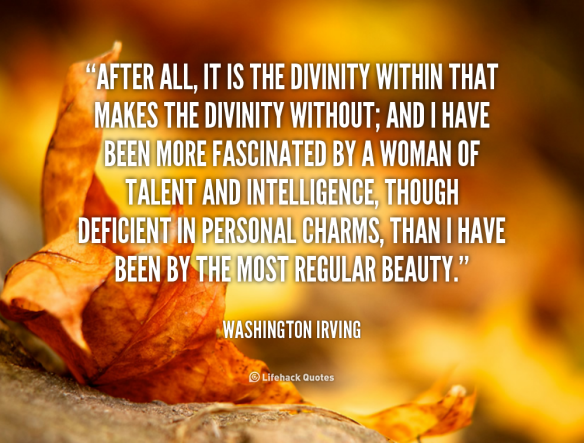 5. Washington Irving was an American short story writer, essayist, biographer, historian, and diplomat of the early 19th century. He is best known for his short stories “Rip Van Winkle” and “The Legend of Sleepy Hollow”, both of which appear in his book The Sketch Book of Geoffrey Crayon, Gent. His historical works include biographies of George Washington, Oliver Goldsmith and Muhammad, and several histories of 15th-century Spain dealing with subjects such as Christopher Columbus, the Moors and the Alhambra. Irving served as the U.S. ambassador to Spain from 1842 to 1846. The Legend of Sleepy Hollow. 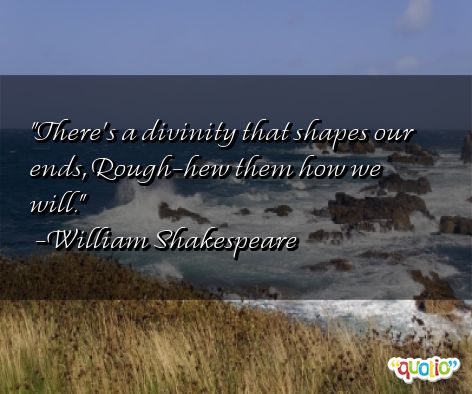 6. The bard knew that it was in the everyday that we honed our divinity and that it was up to us how it turned out.

7. Doreen Virtue is the queen of Angels, she believe their is A Spirit in the Sky.

8. Cute animal quote of the blog, speaks to the law of divinity and the power of nature. 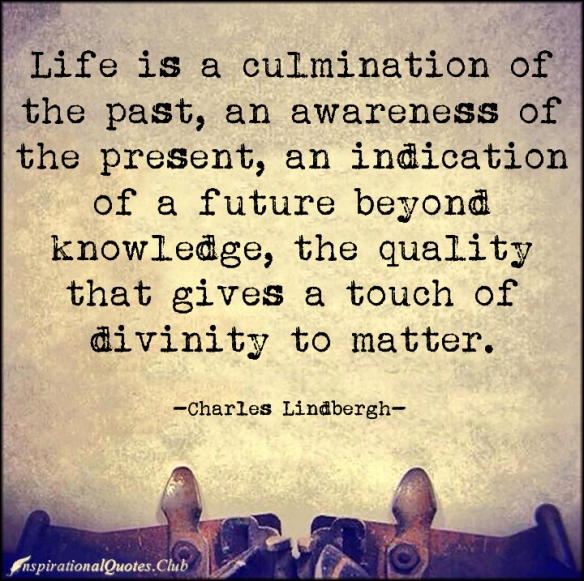 9.Charles seems to be saying there is divinity in  Every Moment. 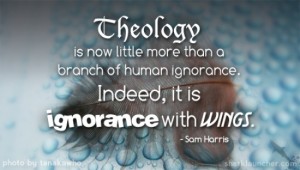 10. Samuel Benjamin “Sam” Harris is an American author, philosopher, and neuroscientist. He is the co-founder and chief executive of Project Reason, a non-profit organisation that promotes science and secularism, and host of the podcast Waking Up with Sam Harris. His book The End of Faith, a critique of organised religion, appeared on The New York Times Best Seller list for 33 weeks and also won the PEN/Martha Albrand Award for First Nonfiction in 2005. Letter to a Christian Nation was a response to criticism of The End of Faith. In The Moral Landscape, Harris argues that science can help answer moral problems and aid human well-being. He subsequently published a long-form essay Lying in 2011, the short book Free Will in 2012, Waking Up: A Guide to Spirituality Without Religion in 2014 and, with British activist Maajid Nawaz, Islam and the Future of Tolerance: A Dialogue in 2015. 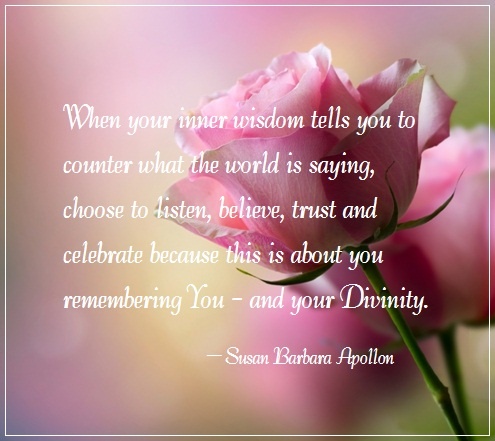 11. Your Inner Pilot Light, that feeling , that persistent voice that you sometimes don’t listen to, yet what it is saying was the correct path. It is your Divine Lover.

12. Love and Respect for All, Everyone included – a statement of the divine. 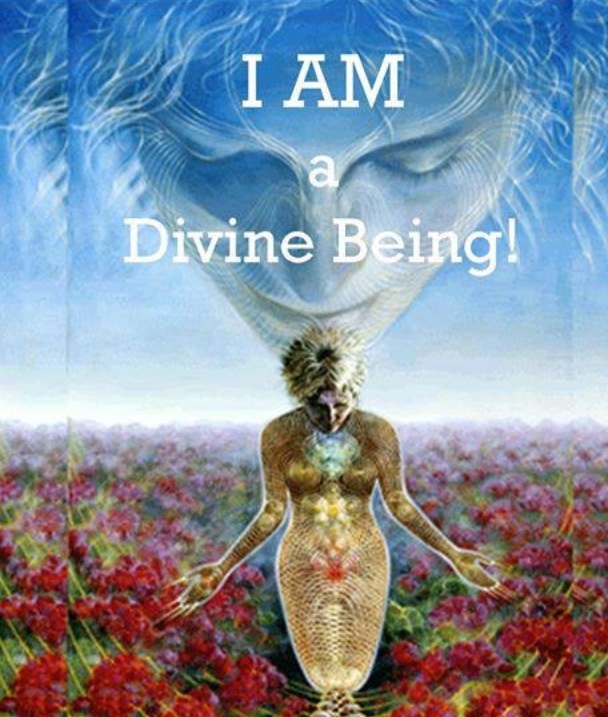 13. Meditate 30 minutes a day and you will hear your divinity a lot louder. here is a short mindfulness meditation by Deepak’s meditation. 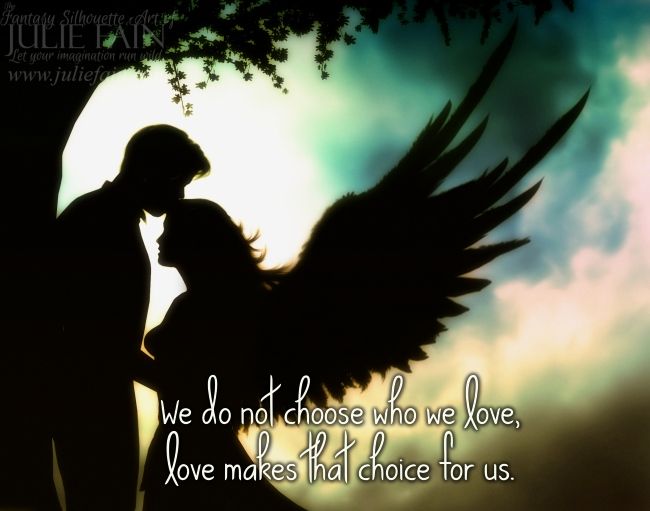 14. Has society stopped hearing Sacred Love, that space in life where we tell each other our Sacred stories so that we hear our own as well?

15. So when your divinity speaks to you , it’s a good idea to listen. Because your ripple effect could be what the world is waiting for. Your Ripple Effect.

Have a listen fir your divinity daily, It is speaking to you. It may be faded but it will never give up on you. After 5 psych unit hospitalisations I know this for a fact.

1 thought on “Do we experience the Divine?”