I am involved in a two year training course and we did our first training day on the weekend. This is on top of the weekend retreats and course that we are also involved in at the moment. One could call this a lot of work to be doing but when you find the thing you love doing they say you will never work another day in your life. Have a think about the times that you have discovered these moments and how quickly time has flown by when you have achieved this state.

How does the community relate to work and what saying have survived the decades, lets begin our journey: 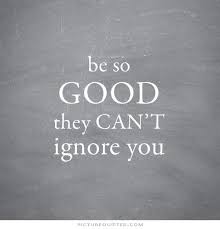 1. There are millions of people who hop in their car, drive to work and do a reasonable job. These are not the people who they write articles about. It is people who stand out so much they simply cannot be ignored. 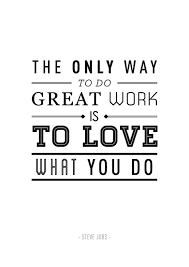 2. Steve Jobs is one of the great examples of this. The founder of Apple, he was sacked by his board, went on to found the innovative Pixar films and returned to Apple and took them to new heights: Steve on Work. 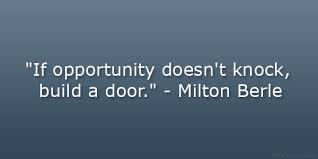 3. Elon Musk, founder of Tesla electric cars founded his first company because he was ignored when he waited several hours at a Fortune 100 company to drop off his resume. Elon thought, stuff this, I’ll start my own company. The career of the world’s greatest entrepreneur was born in this moment. 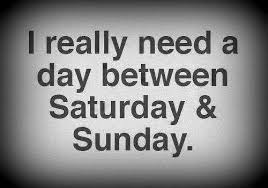 4. We have all uttered those deadly words, I just don’t have enough time for ……. Bring on Eight Days a Week. 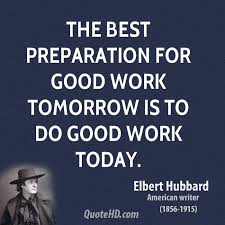 5. Consistency is the best plan to produce great work, don’t think you just need to do it at the end of the project, that is called cramming.

6. They say the greatest inventions has come about because people have never lost site of the goal they intended in the first place. Plan A may have fallen by the wayside, but they have always had a Plan B and C. : Live Your Life. 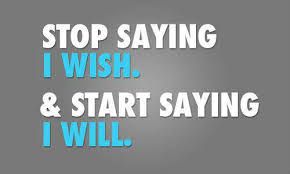 7. Only one of these words in blue above gets things done. 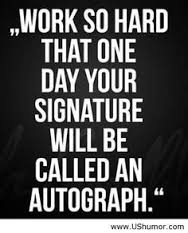 8. When does this moment occur in a persons life. A musician playing at your local hotel would be the former, but at some moment when they cross over to stadium’s , it becomes the latter: Can I have your Autograph. 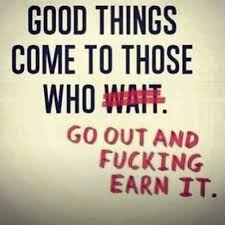 9. This statement reminds, me of my mentor Arion. His two influences were Tony Robbins and Eckhart Tolle. One get on with it the other Be in the Now. Each one works at different times in our lives. 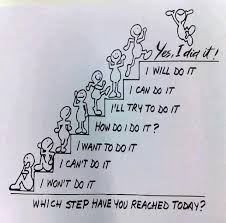 10. There are many step programs in the world today, I like this one a lot: You’re the Hero.

11. Never undervalue your self, do it for free because you love it and would do it for nothing or charge what you are worth because you deserve it. 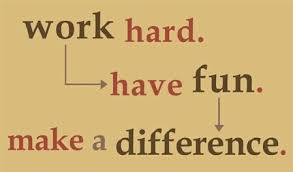 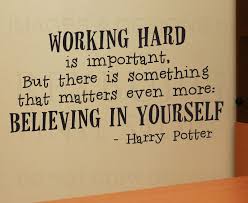 13. Working hard can be called by several names: slavery being one of them. If you do not have the freedom to believe in yourself then what are you doing it for? 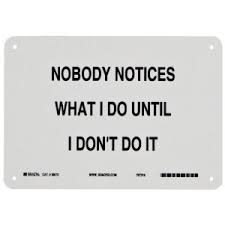 14. Would you be missed it you stopped turning up to work, are you invisible doing what you do. Take a few days of and see what happens. Just Do It!! 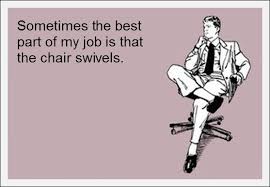 15. And finally I am sure we have all had days like this. Swivel On!!

So I hope you are doing what you love. If you are not Tony would say do something about it and Eckhart would say breath into it. 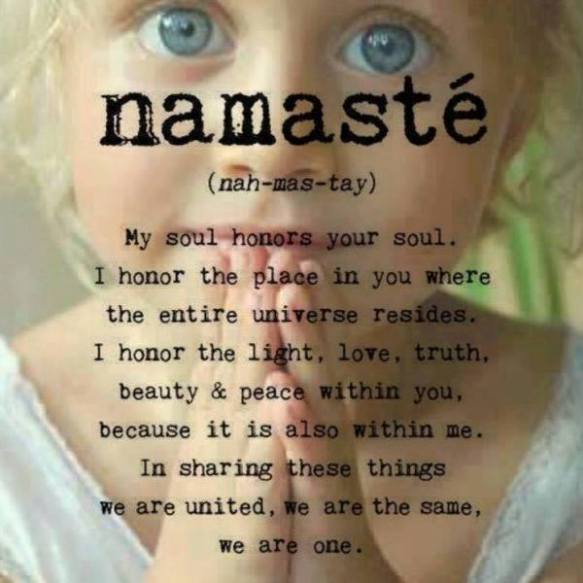 15,153 spam blocked by Akismet
a change in time