Recently in our country there has been a politician elected who bases her policies on fear and hate, her name is Pauline Hanson and she calls her party One Nation, one nation if you happen to be of white Anglo Saxon descent. She received over 500,000 votes so she is not alone.

Following up on this a mainstream journalist called for the banning of Muslim immigration because she was afraid for her children to walk the street due to terrorism, two people have been killed by terrorists in our country, and yes they were Muslim.

A Muslim journalist replied to her call, here is the video Destruction or Construction. At the end he called for the following, “You might just be angrily tweeting at someone who said something outrageous. What I’m suggesting is while it feels good to choose destruction, right now I think we need to try construction.”

Construction or Constructive thought in place of fear and loathing would create a very different world to what is being created via mainstream media worldwide. I recently watched a mainstream news broadcast and the first six reports were about death, so I turned it off as I would prefer ignorance to this being pumped into my thought patterns.

There are many opinions on constructive thought throughout the annals of time, lets go on a journey:

1. We need to spread this through classrooms, Love and Courage before the eschewed values of the media barons get hold of our children’s minds.

2. As does hate never decrease, you cannot solve hatred with more hatred or fear, it requires love and Happiness. Pharrell William’s Happy.

3. American Speaker, Poet, Lyricist and Author Sydney Madwed was told by his second grade teacher that his voice and the songs he was making up did not fit in so he could not sing with his class. It took him to the age of 57 to rediscover his talent for poetry.

4. It is often how constructive criticism is that allows us to grow from it, imagine if we had an entire Constructive Summer.

5. Michael Leunig, one of Australia’s living legends and greatest cartoonists uses a duck as his image of calmness. Here is the link to his gallery, be inspired Michael’s magic.

6. Henry Ford, inventor of the first mass assembly line changed the conversation towards cars, here’s a classic tune about one of his iconic models : Mustang Sally.

7. What can be done in the name of pleasing people, taking away their fears. 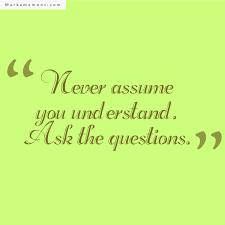 8. In what Waleed did in his video he was questioning that fear and hate only becomes more fear and hate. He was willing to question this paradigm. Question It.

9. We are seeing the danger worldwide of the former of this modalities being the mainstream methodology. Perhaps this should be displayed in every government institution that exists on the planet. 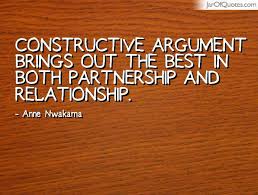 10. If we learn to listen in these situations we would be On Top of the World

11. Audrey Hepburn , 4 May 1929 – 20 January 1993 was a British actress. Recognised as a film and fashion icon, Hepburn was active during Hollywood’s Golden Age. She was ranked by the American Film Institute as the third-greatest female screen legend in the Golden Age of Hollywood and was inducted into the International Best Dressed List Hall of Fame. Audrey did not believe her greatest talents were her looks, but her positive, constructive attitude. 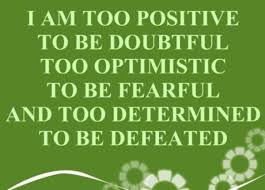 12. In their song Aussie Rockers Rose Tattoo speaks to this quote We can’t be Beaten.

13. From the great philosopher Author Unknown comes a piece of magic about where fear and loathing come from.

14. Fundamentally Fear is a choice, Jim Carrey says there is only two moods, Fear and Love. Bruce lee, film star and karate master goes for the latter : Positive Vibration. 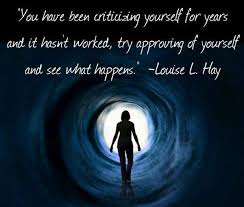 15. That little inner voice with those harsh words that have constructed our worlds, I called them your sacred stories that you do not want people to know about you, ever. What if we could tell them with out any attachments, how different life would be.

I wish to believe the stories that what is happening on out planet is the old ways fighting for their survival against the coming of the new age of Atlantis. Our future may depend on it. 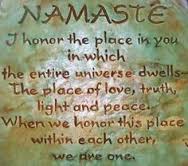